It feels like a song coming on; ‘If you’ve got a Maserati – join the club, if you’ve got a Maserati join the club’.  Whodoeswhat.tv is not exactly sure what that entails, but whatever it is, a Maserati or two will be involved somewhere.  The name ‘Maserati’ conjures up Formula One – high speed – high-end luxury and indeed a bit of Bond about it, although the Aston Martin takes that cap. There was a hiatus by all accounts as the name went through various owner-ships,  However recently,

after some absence there is a return to that sort of glory within the camp, or so it has been reported,

Maserati are producing some very respectable, somewhat conservative looking cars. Don’t be fooled, they go like cow pats off a shovel. Take the 4.7 ltr, 454 bhp, V8 Maserati GranTurismo for example; this will whip up a sand storm at 60 mph is less than 5 seconds.

So are there many Maserati masterpieces in Bahrain?  Well, It might come as a surprise to learn that various models are plentiful on local roads and that is NOT because you think all Arabs are oil rich Sheikhs, on the contrary, the local price here favours well with most of the other high-end models from Toyota and Nissan.  (See street price) The Maserati is obviously not built for the cat walk of wing doors and chrome and loads of fancy flare. Batman would not have chosen one for image that’s for sure.  In fact to the lay-man they do indeed come across as very conservative, but sporty, more up with the Aston Martins, which are 5 times the price. Being honest, sometimes a Maserati passes you before you notice it coming, but then there is always that; ‘Was that a Maserati than just went by’? And that’s just the House Maid.  So there is something about them

As for the Maserati Club, well there are plenty of those around the world too and they even have their own web sites. They are not so exclusive either as one might imagine. Owning a Maserati is obviously a plus, but one would imagine that this Club will be open to all enthusiasts – Maserati or not. So once this Bahrain one is up and running full on, let’s see what sort of events are in the wings.   Who Does What TV are thinking of trading in their Ladas. 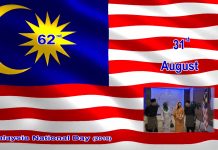 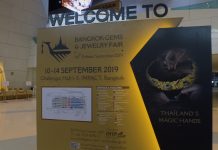 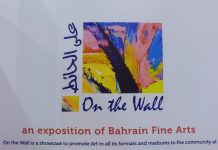